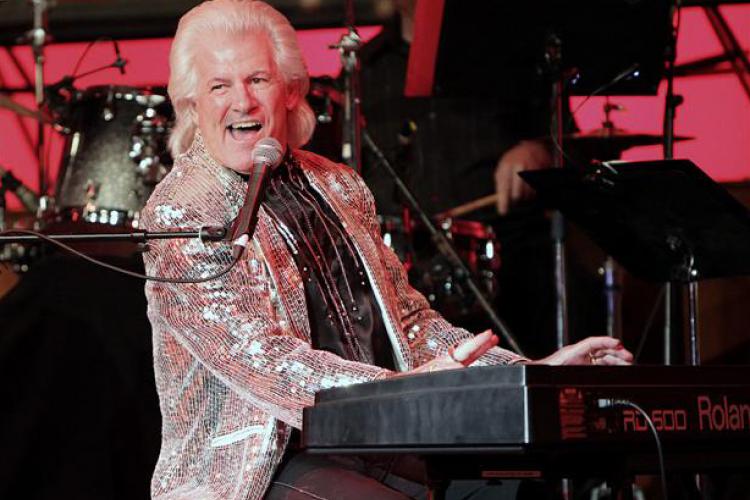 It was the legendary Johnny Cash who stated quite openly that Jade Hurley OAM was the BEST act he had EVER worked with and was quoted in the Irish Press as saying ... "If I wasn't who I am, I would find it very hard to follow him on any stage anywhere in the world ... he's one hell of a showman and entertainer this Aussie ... and he can sure play that damn piano".

From the first minute Jade hits the stage, he has a lot of fun with the audience. They clap their hands, stamp their feet, rock and sway from side to side, singing along and laughing at Jade’s comic antics.

His show includes classics including … “Rockin’ All Over The World”, “Old Time Rock & Roll”, “Running Bear”, “Peggy Sue”, “Great Balls Of Fire”, “Runaway” “You Raise Me Up”, his WONDERFUL piano instrumental “Chariots Of Fire” … and of course his own number 1 hits – “Down In The Riverina”, “It’s All Over Now”, and his latest SMASH HIT of his HUGE selling “NAKED” album … "I Don't Look Good Naked Anymore".

As well as being a headline act in his own right, Jade Hurley has toured with some of the all-time greats including Johnny Cash & June Carter Cash, Johnny Ray, Woody Herman and Don Williams, as well as Johnny O’Keefe throughout Ireland, America, New Zealand and Australia.

THIS IS A SHOW NOT TO BE MISSED!

As quoted in the American press, “Every time you see this Aussie Jade Hurley rocking away and jumping all over his piano, you get the same high-class performance. I just don’t know how he does it or where he gets the energy from”.

It is no wonder that JADE HURLEY OAM is regarded as one of the all-time ICON’s of the Australasian music and entertainment scene.

Tickets to be available to be purchased from Tuesday 8 June.

For more information or to book tickets 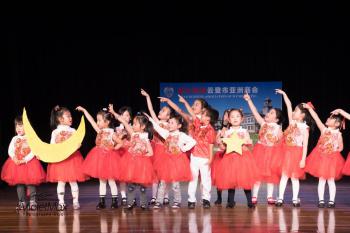 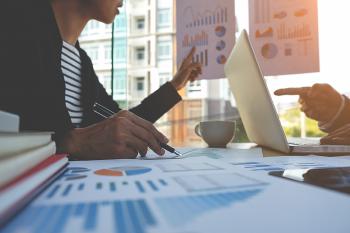 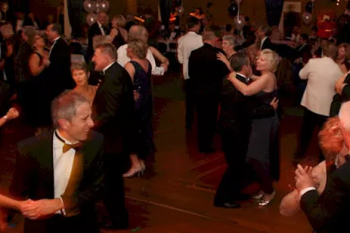 Paul Hogan has established himself as of one of Australia’s… 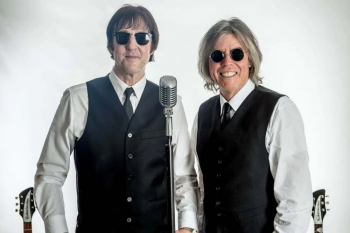 Alan & David are based in Melbourne Australia and have an… 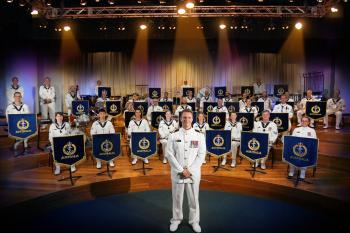 The Royal Australian Navy Band was established in 1913. The… 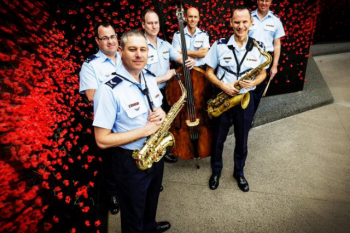 Come celebrate the 100-year anniversary of the Royal…

The Encore Events Centre is Wyndham City’s premiere, state of the art multi-purpose venue with a range of spaces and catering to suit all event requirements.